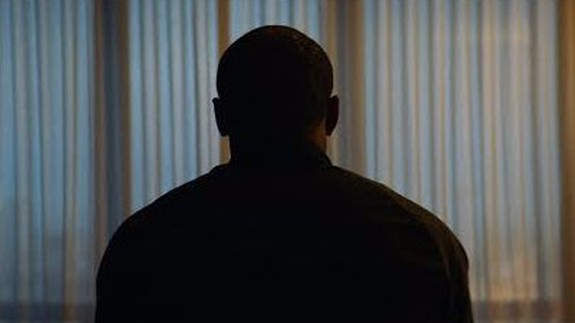 Oklahoma City Thunder’s Russell Westbrook is 2017’s most valuable player in the NBA, and Samsung have rolled out a very well-fitting commercial in light of his win.

Following on from Westbrook’s previous ad with the technology giant, which charts his beginnings in Los Angeles and his mentality in trying to break the big time.

Now that he’s the league’s best performer, the point guard can well turn his back on being labelled “overlooked,” the “4th pick” or “snubbed.”  Read more…