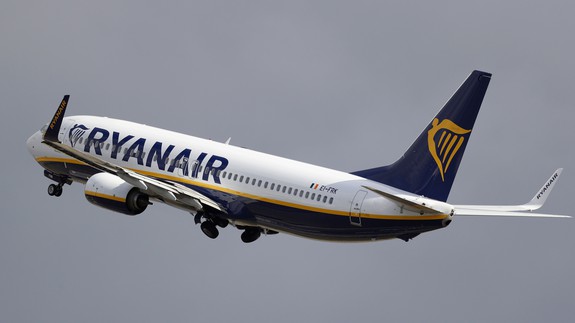 Ryanair is making hay while the sun is not shining on British Airways.

BA customers are facing a third day of travel disruption because of a breakdown in the airline’s computer system.

And Ryanair is making no attempt to hide its schadenfreude:

“Meanwhile, over at the British_Airways IT department…” said a tweet on the official Ryanair account, along with the hashtag #ShouldHaveFlownRyanair.