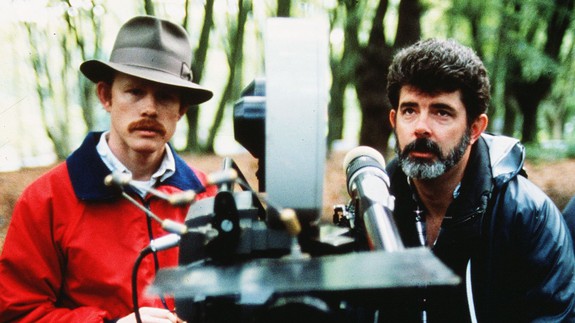 Ron Howard is ready to talk.

The newly installed director of the Han Solo spinoff has spoken up to express how “grateful” he is to join Star Wars after being a fan of franchise for “forever.”

Howard was announced as the new director of the movie just yesterday, after original directors Phil Lord and Chris Miller split over “creative differences.” Their departure came as a shock, since the film was already several months into shooting with just weeks to go.

Speaking at the Cannes Lions advertising and media conference, Howard offered a little reminder that he’s been a Star Wars fan for at least as long as you have. Read more…