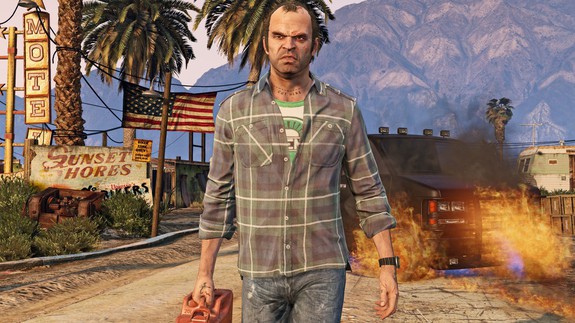 The developers behind Grand Theft Auto want the world to know that they’re perfectly fine with modders messing around with their games, they just want them to stick to single player while they’re doing it.