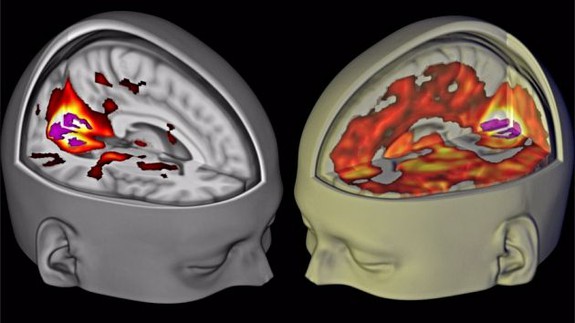 Josh heard all the buzz about Silicon Valley coders and young entrepreneurs who took tiny doses of LSD to boost productivity and spark creativity. But the 32-year-old was drawn to the psychedelic drug for another reason: the possibility that it could lift the fog of his depression, if only temporarily.

Josh, who asked to withhold his last name due to the illegal nature of microdosing, said he turned to Reddit for answers.

The website was filled with tips and testimonials of people who tried around 10 micrograms of LSD — an illegal narcotic — and had either positive experiences, found it didn’t work, or reported mild side effects. Although there are risks, nobody said they had wild or dangerous hallucinations, which are common with larger doses of mind-altering chemicals. Read more…