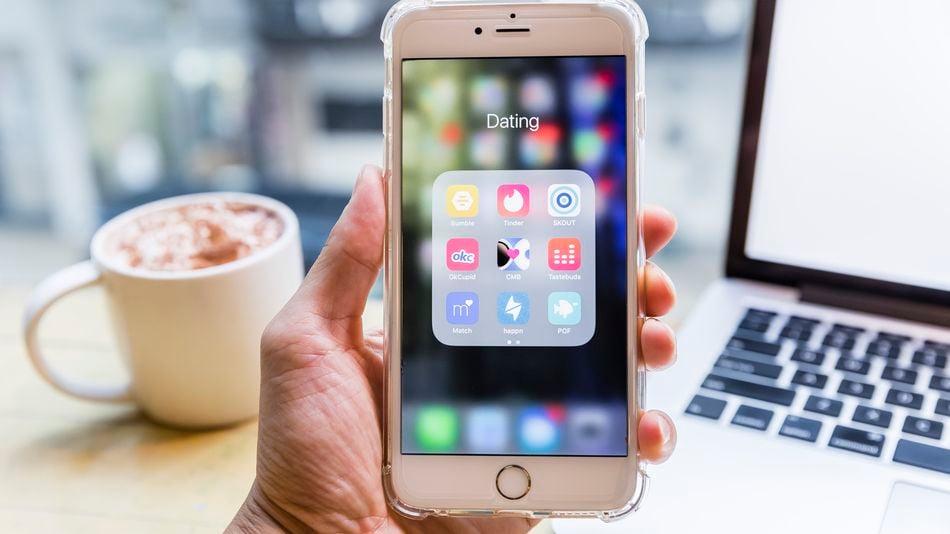 When it comes to apps and privacy, it’s nearly always worse than you think.

That sad truth was once again confirmed today by a disturbing report from the non-profit Norwegian Consumer Council, which highlights in excruciating detail the extent to which the apps that mediate our most intimate of interactions can’t keep even the tiniest of secrets. According to researchers, Grindr and OkCupid are handing out scores of private user information to third-party companies that most people have never even heard of.

While mobile apps in general have a long history of aggressive data grabs, dating apps by their very nature are privy to the type of personal info most people wouldn’t even share with their family — let alone a host of random companies. And yet, researchers found, by using these apps that’s exactly what we’re doing.  Read more…