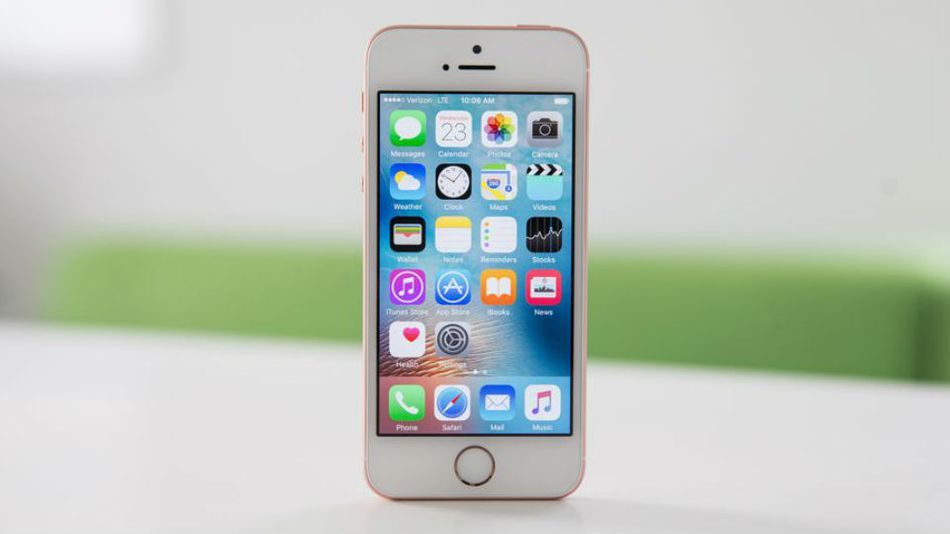 If super expensive phones don’t get them, maybe cheaper ones will.

That seems to be the thinking of Apple, which Bloomberg reports plans to unveil its much anticipated low-cost iPhone “as early as March.” The phone, which will reportedly look like the iPhone 8, is rumored to have a 4.7 inch screen and a Home button.

That’s right, all you Touch ID fans can rejoice — there will likely be no Face ID on this smaller bad boy.

So, what will it have? Well, a beefed up processor to match the iPhone 11, plus the possibility of competing against other smartphones on the matter of price. Who would have thought? Read more…