‘Rent’ the musical will be performed live on TV, and will you light my candle? 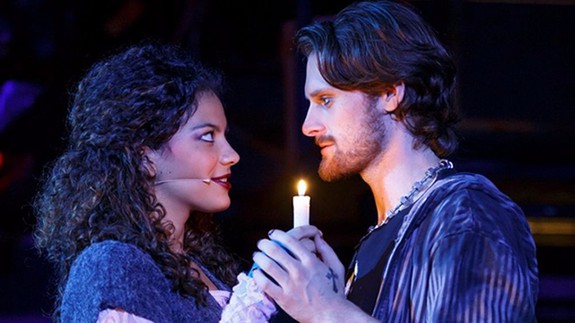 The latest live event for the small screen on Fox is the long-running Broadway musical Rent, Variety reported Friday.

You might know the musical, created by the deceased Jonathan Larson, for its earworm “Seasons of Love” (it’s the song that breaks down the number of minutes in a year, along with cups of coffee, sunsets, and most importantly, love). Or from its 2015 film adaption starring Rosario Dawson, Idina Menzel, Taye Diggs, and others from the original Broadway cast.  Read more…