Remember when House Republicans went after Socks the cat? 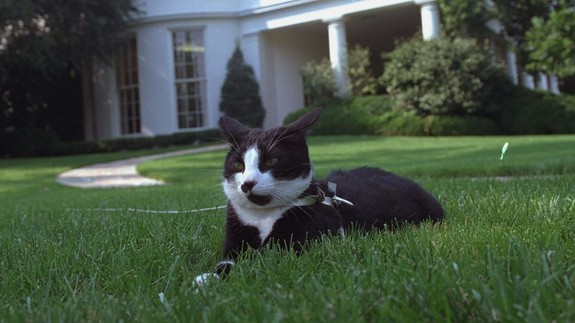 Republicans seem a bit investigation-shy these days, don’t they? Well, as you might remember from election season, that wasn’t always the case. During Bill Clinton’s administration, House Republicans even called for an inquiry into Socks, the First Cat.

Socks was a fairly normal cat, and by most accounts, he seemed to be a good and cute boy. Adopted by Chelsea Clinton as a lost kitten, he enjoyed the things that most cats do: catnip (which press photographers used to lure him closer on the White House lawn), skulking around the grounds, and loathing his canine counterpart, Buddy the dog.