Relax. Self-driving cars are smart enough to see past some tricky electrical tape. 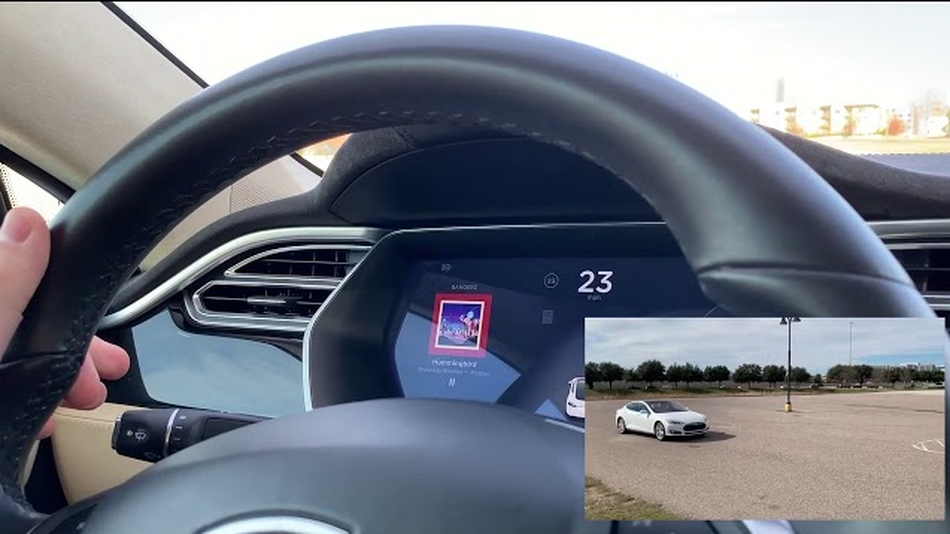 A little electrical tape has caused quite the stir.

This week, McAfee security researchers released 18 months worth of research that demonstrates the ease with which a “smart” autonomous vehicle can be tricked into misreading and accelerating past speed limits. The finding that some strategically placed black tape on a speed limit sign could trip up a smart car equipped with Mobileye cameras (used for advanced driving systems) to go 85 mph instead of the 35 mph limit certainly seemed alarming.

But there were some major caveats to the research. Mainly, that for self-driving vehicles (i.e., cars reliant on computer control for driving versus a hybrid system like Tesla’s that relies on humans and software for piloting) this weakness discovered in older Teslas isn’t an actual issue.  Read more…