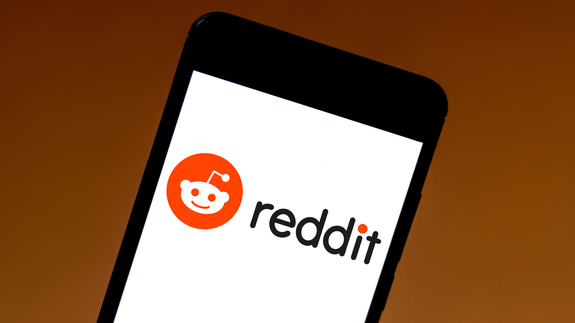 In a post on Monday, Reddit announced that it was broadening its policies when it comes to threats made on the site. Specifically, it has significantly revised what constitutes bullying and harassment.

According to the new policy, Reddit defines behavior in violation of these rules as “anything that works to shut someone out of the conversation through intimidation or abuse, online or off.” This is a huge update from the previous rules that defined bullying and harassment as putting an individual in “fear of their real life safety” or so that a user “no longer feels that it’s safe to post online.” In the announcement, the company points out the inadequacy of a policy that set a “high bar of users fearing for their real-world safety to qualify.” Read more…