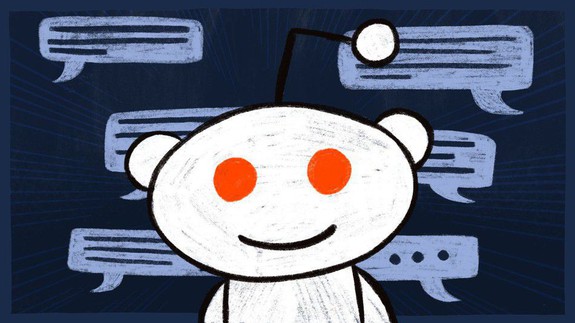 Turn over the front page of the internet, and you’re liable to discover that it’s not just Reddit users interested in what’s going on behind the scenes.

The company released its annual transparency report on Feb. 13, offering both a detailed look at data-disclosure requests from governments around the world and content removal numbers from Reddit admins. The data provides an inside look into how frequently the company decides to play ball with government officials, as well as how often it tells them to buzz off.

SEE ALSO: Reddit users are valuable, even if it’s hard to milk them for dollars Read more…