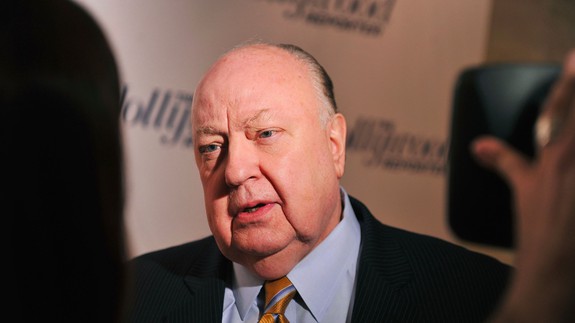 The past two decades saw Roger Ailes rise from obscurity into perhaps the most influential and allegedly abusive person at the intersection of American politics and media.

That rise earned him rabidly loyal fans, begrudging respect from others, and an army of detractors, which is easy to see in the comments that flooded Twitter after his death was reported on Thursday.

Ailes launched Fox News in 1996 and turned it into a megaphone for right-wing politics in the United States. He was ousted from his job as head of the network last year after former Fox News anchor Gretchen Carlson sued him for sexual harassment. Other women made similar accusations, and soon media outlets churned out articles on the culture of sexual harassment (and racism) that Ailes enabled as he built his network.  Read more…