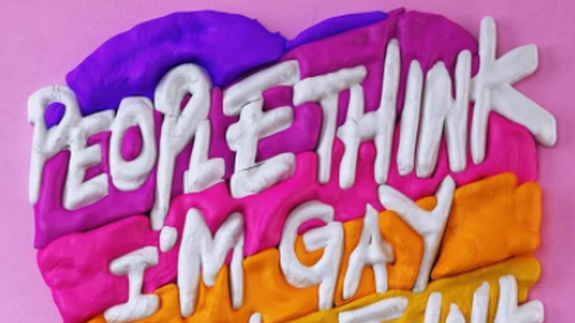 Posters promoting London’s Pride Festival have been heavily criticised for using “gay” in a pejorative sense and for “ignoring” sections of the LGBTQ+ community. Some people also found the posters too focused on straight people.

SEE ALSO: Facebook has a rainbow Pride reaction, but not everyone gets to use it

The series posters (by the organisaton Pride in London) are supposed to promote the capital’s Pride Festival, which takes place between 24 June and 9 July.

The images feature “messages of love” from LGBTQ people, in addition to quotes from straight allies. “I’m a straight man with gay pride,” read one of the posters. “My sister is gay, I’m straight, together we’re g-raight,” read another. One read: “My gay friends make me more attractive by association.”  Read more…