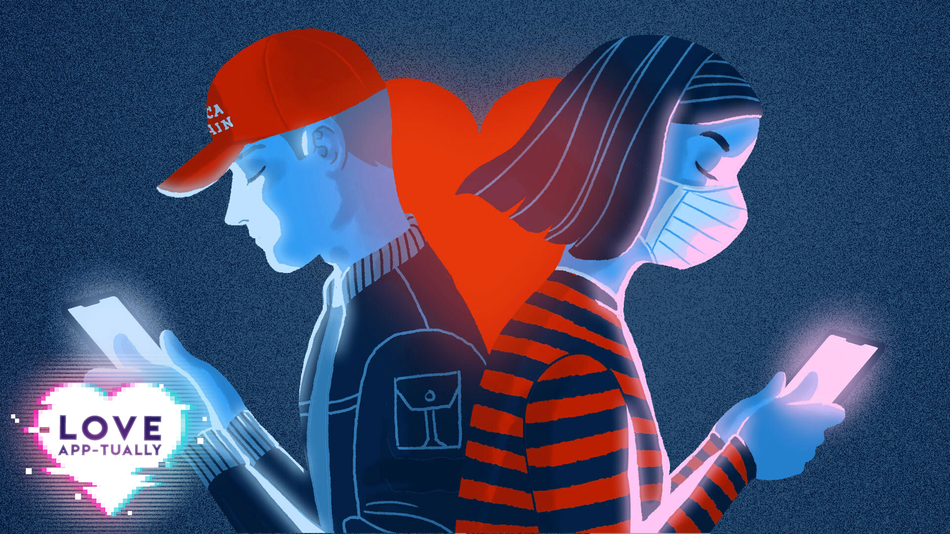 In our Love App-tually series, Mashable shines a light into the foggy world of online dating.

After 26-year-old Brandon Fellows stormed the Capitol on Jan. 6, he told Bloomberg News he had no regrets. Instead, he boasted that his Bumble profile was “blowing up.”

All the while, women were actively trying to locate the insurrectionists on dating appsBumble removed its political filter amid the chaos, only to reinstate it a day later after users complained.

Politics is personal, and that’s been true on dating apps for awhile — but as the global health crisis collided with a heated election and an attempted coup, it shifted things even further and now politics on dating apps are thornier than ever. Read more…