Police K-9 unit recruit the goodest boys to the force 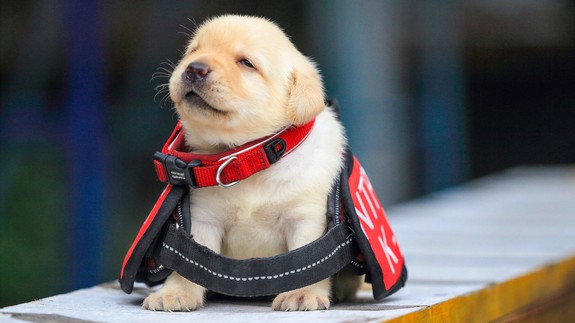 These four-legged team members are just over a month old, and are new recruits to Taiwan’s National Police Agency (NPA).

But their job isn’t just to look adorable — they are set to have a serious role in the force.

All six puppies will be trained to join the NPA’s K-9 Anti Bomb and Drug unit based in Taipei.

The puppies’ mother is currently one of 22 adult dogs in the K-9 unit.

“The puppies’ mom, named Yellow, is in the K-9 unit….the department that [deals with] anti drug and anti bomb [issues],” a spokesperson from the NPA told Mashable. Read more…