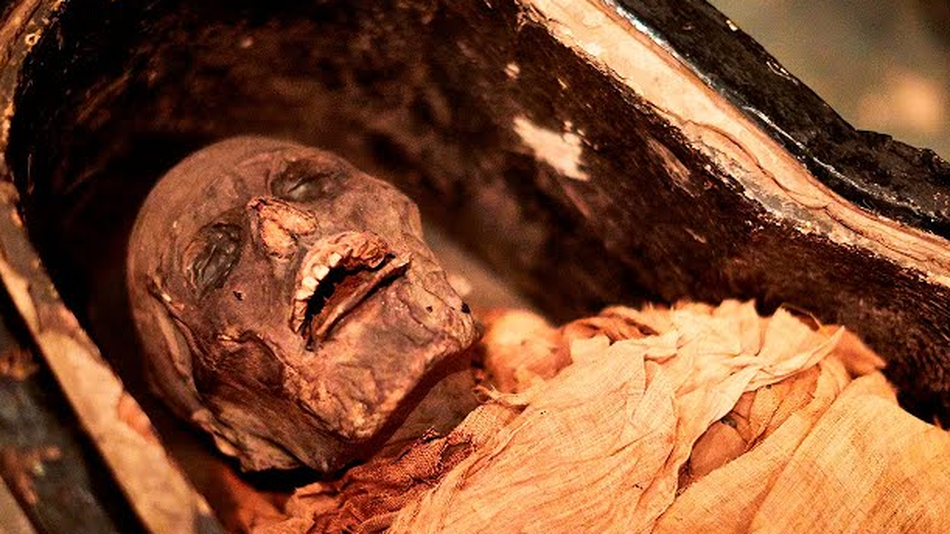 Humanity is the most technologically advanced it’s ever been. The scientific achievements we have made in the last hundred years are unparalleled, from landing on the moon to creating smartphones that give us unending access to information.

And now, researchers answered the one question that changes everything: What does a mummy sound like?

Researchers at the University of London scanned the mouth and throat of Nesyamun, an ancient mummified Egyptian priest, and 3D printed it. They then built an electronic larynx and reconstructed what would be the sound he’d make if he came to life again, speech scientist David Howard told the New York Times.  Read more…