Pixar’s ‘Soul’ will be an existential journey of the, well, soul 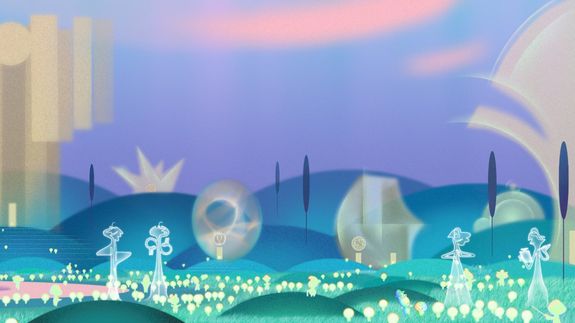 The studio behind Inside Out and Toy Story 4 is ready to get existential again.

At D23 Saturday, Pixar revealed the first details from Soul, a new original feature coming in 2020 — including information about the premise and plot, and reveals of its star-studded cast.

Jamie Foxx leads the voice cast as Joe, who teaches music at a middle school but has dreamt all his life of playing at a prestigious New York jazz club called Half Note.

In footage shown exclusively at D23, we see Joe playing the piano in a rehearsal with a small jazz band, as he explains in his voiceover narration how it feels: “When I move, my only purpose on this planet is to play,” he says. “It’s what I was meant to do.”  Read more…