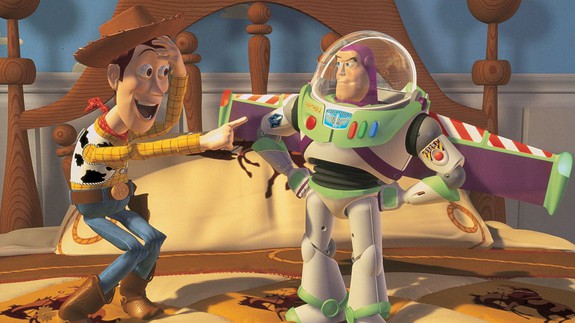 Though everyone loves a clever Pixar theory, one of the production company’s most prominent writers and directors is setting the story straight on a viral interview that claims to explain a major Toy Story mystery.

A wildly depressing story about Andy’s father circulated the internet on Saturday, stemming from a single interview in which a friend of a late Pixar writer shared what he says is the truth about this mysterious plot point.

Though Andy’s father’s absence from the films has long been the subject of fan speculation, this interview claims to offer the true story, recounted by the friend of someone who worked on the film.  Read more…