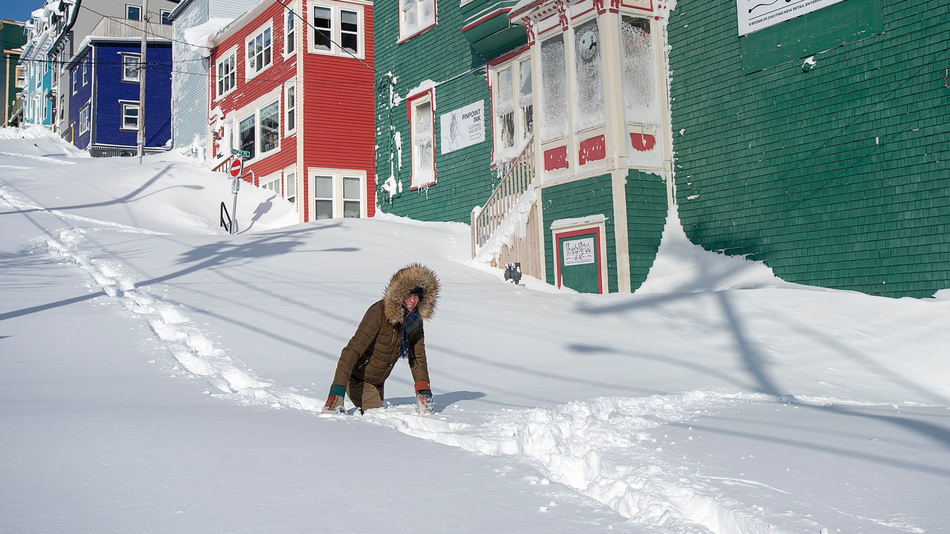 It’s been a long, cold weekend of hunkering down for people living in eastern Canada.

A powerful blizzard dumped a record-shattering amount of snow on the province of Newfoundland across Friday and Saturday. After moving through the northeastern U.S. at the end of the week, it developed into a powerful weather event known as a “bomb cyclone.”

Meteorologists use that term to describe a kind of rapidly strengthening storm that occurs when the weather event’s minimum central pressure drops by at least 24 millibars in a 24-hour period. That process of rapid intensification – “bombogenesis,” as it’s called – is where the “bomb cyclone” name comes from. Read more…