Photos of travelers who entered and exited the U.S. were stolen in a data breach 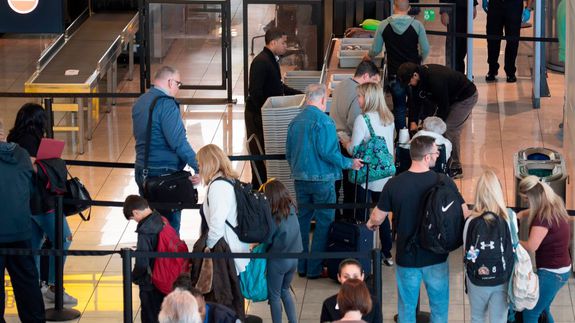 Photos of travelers collected by U.S. Customs and Border Protection (CBP) have been compromised in a data breach, the agency revealed on Monday.

The breach, first reported by the Washington Post, was confirmed in a statement by a CBP spokesperson to Mashable.

“CBP learned that a subcontractor, in violation of CBP policies and without CBP’s authorization or knowledge, had transferred copies of license plate images and traveler images collected by CBP to the subcontractor’s company network,” the statement reads.

“The subcontractor’s network was subsequently compromised by a malicious cyber-attack. No CBP systems were compromised.” Read more…