Pete Souza on Trump: ‘We failed our children’ 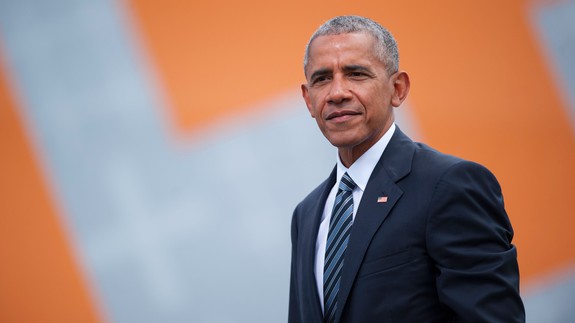 On Thursday afternoon after President Trump announced the U.S. officially be pulling out of the Paris Climate Agreement, Obama’s former White House photographer shared his reaction in the form of – what else – an Instagram post.

SEE ALSO: Next up on Pete Souza’s Trump trolling list: The Pope

Souza shared a photograph of Obama’s Paris Agreement acceptance letter, which he signed on behalf of the United States of America in 2016.

A year later, after the world watched Donald Trump reject the agreement that could work towards preventing the potentially disastrous effects of global warming, Souza simply said, “we failed.” Read more…