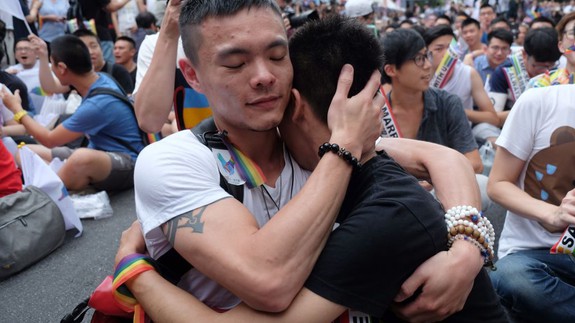 In a landmark development on Wednesday (May 24), Taiwan’s top court issued a ruling that would pave the way for the island to become the first territory in Asia to legalise same-sex marriage.

10 of the top court’s 14 judges voted to rule that marriage should not be restricted to a man and a woman. The island’s government has two years to implement the ruling, failing which same sex marriages will automatically be allowed.

The ruling saw couples in the country expressing their love for each other in various Instagram, Facebook and Dcard posts, with many hoping to get married after same-sex marriage has been made officially legal in the island. Read more…