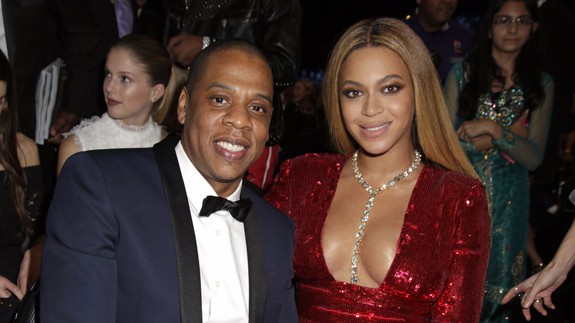 Jay-Z’s much anticipated 10-track album, 4:44, has just been released on Tidal and people are already dissecting the lyrics, finding ‘confirmation’ that he cheated on Beyonce.

As you might recall, Beyoncé’s stunning visual album Lemonade partly focused on Jay-Z’s purported lying and cheating, giving an honest glimpse behind the curtain of one of the world’s most famous marriages.