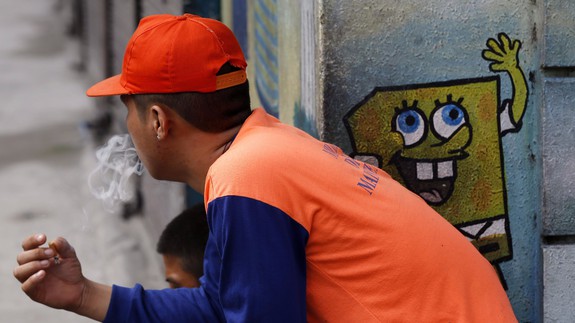 Philippine President Rodrigo Duterte, better known for his offensive statements and crackdown on drugs, now has a new enemy: smoking.

In an executive order signed earlier this week, Duterte has ordered a nationwide ban on smoking in all public places.

SEE ALSO: Duterte called Obama a ‘son of a whore’ and the internet did a collective facepalm

The ban also includes vaping and the use of electronic cigarettes.

According to a report by the Southeast Asia Tobacco Control Alliance, there are some 17 million Filipino smokers, or almost one-third of the adult population.