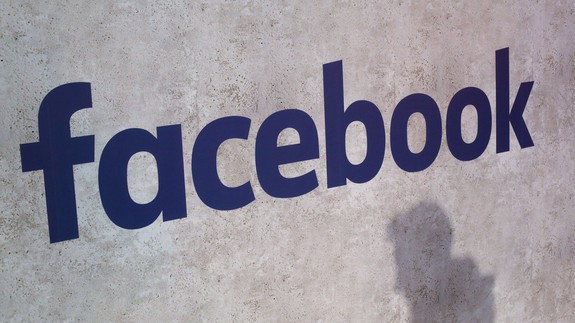 On Sunday, The Guardian revealed internal documents from Facebook that uncovered how the social media corporation moderates everything from hate speech to live streams.

The guide—which is filled with examples of how to handle sexual content, animal abuse and violent deaths—has pried open the conversation regarding online ethics, and people have begun to hop on Twitter to share their immediate thoughts, many of which aren’t so great for Facebook.

Folks have expressed their confusion about the subjective rules, and are questioning the logic behind particular parts of the guide.   Read more…