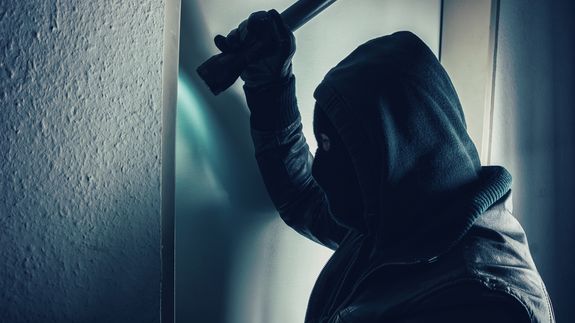 It was around 12:30 a.m. on Wednesday morning, and Justin Wynn and Gary Demercurio were in a bit of a tight spot. Specifically, the two were being arrested on the third floor of Iowa’s Dallas County courthouse.

But Wynn and Demercurio weren’t there to steal the only evidence linking them to some unnamed crime. Rather, reports the Des Moines Register, the two had been hired by the state court administration to attempt to obtain “unauthorized access” to court documents using “various means.”

The two men work as physical penetration testers, or pentesters, for the cybersecurity company Coalfire and were simply doing their job. Unfortunately, that message somehow got lost in translation.  Read more…

More about Hackers, Tech, and Cybersecurity