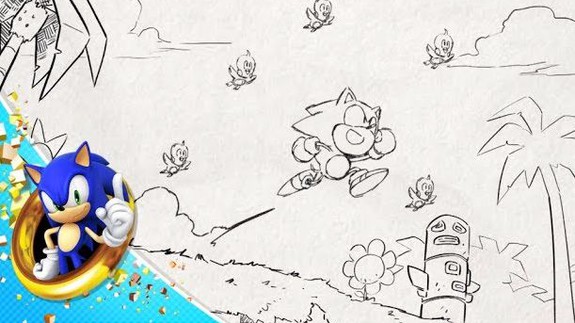 Can Sonic the Hedgehog ever bounce back after so many disappointments, dating all the way back to 1998’s Sonic Adventure?

No one knows for sure, but Sega makes a strong case for Sonic Mania with this nifty, new trailer. There’s a release date now — Aug. 15, 2017 — but there’s also a bunch of great pencil-drawn animations to stare at.

Mania is a 2D Sonic adventure and it’s actually the first of two 2017 games starring the speedy rodent. Coming later in the year — probably during the fall/winter months — is Sonic Forces, a 2D/3D hybrid game that — in an unexpected twist — incorporates Sonic Original Characters. Read more…