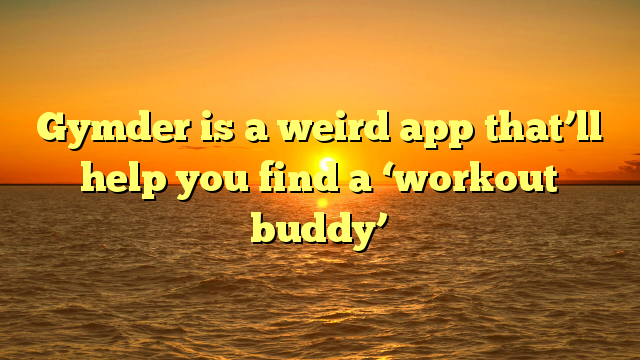 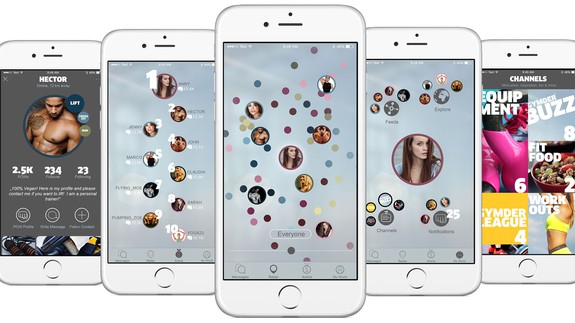 Let’s get one thing straight: people don’t want to be bothered, let alone hit on, at the gym. It’s sweaty, it’s smelly, and no one has their makeup or hair done. The gym is a place to just put on headphones, focus on improving yourself, and tune the rest of the world out.

A new smartphone app called Gymder is aiming to change the atmosphere of the gym from a place of solitude to an all out social get-together. After you create a profile on the app, it shows you other Gymder users nearby that you can meet. Sound familiar? It’s a way to find workout buddies, share tips, and find people who are as annoyingly enthusiastic about keeping their bodies right and tight as you are. Read more… 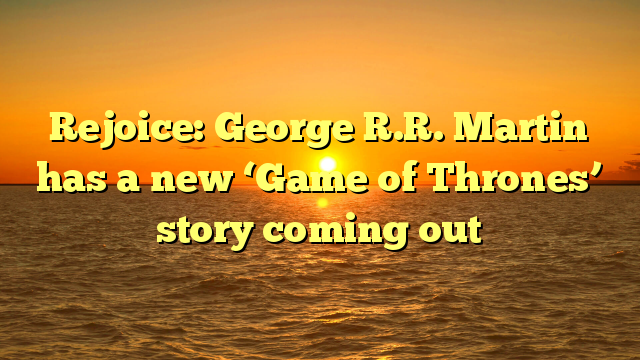 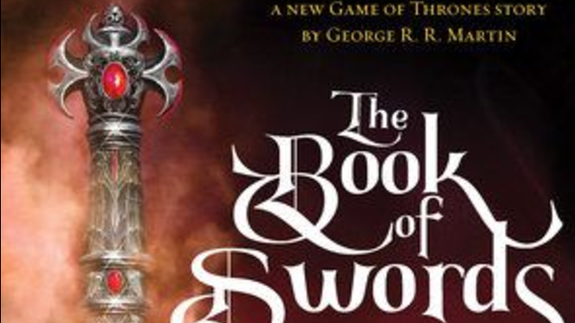 North West turned time out into spa, because she is a Kardashian 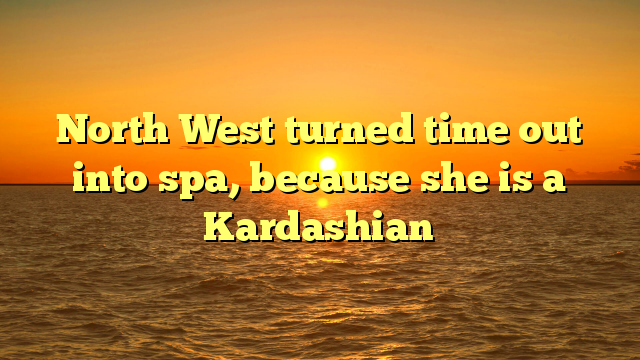 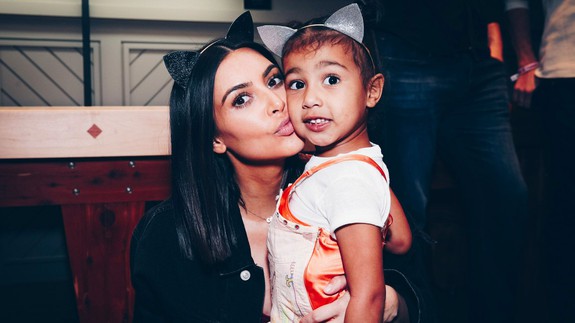 North West, child of famous people Kim Kardashian West and Kanye West, had a creative response to time out. She created her own spa using the high thread count towels at her disposal. Good for you, North.

SEE ALSO: The 10 things I want most from Kim and Kanye’s kids collection as an adult woman

That time North gets a time out &is a little too quiet…I go in her room 2check on her &she made her own spa &tells me she’s chilling out 😂 pic.twitter.com/5MtW8vfAbK

Now that that life skill has been achieved, maybe her parents will teach Nori a lesson about responsibility by burdening her with a water bottle to care for.  Read more… 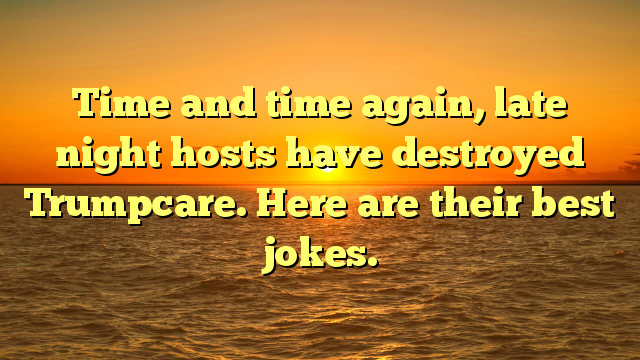 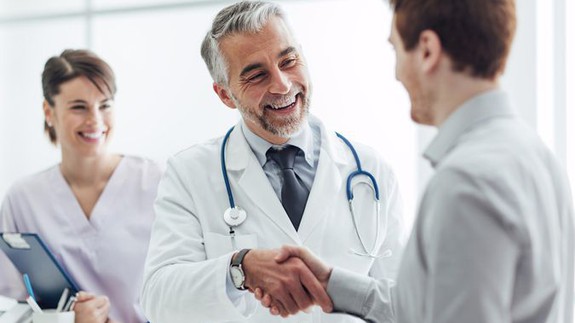 Why the Echo Show could be Amazon’s most disruptive product 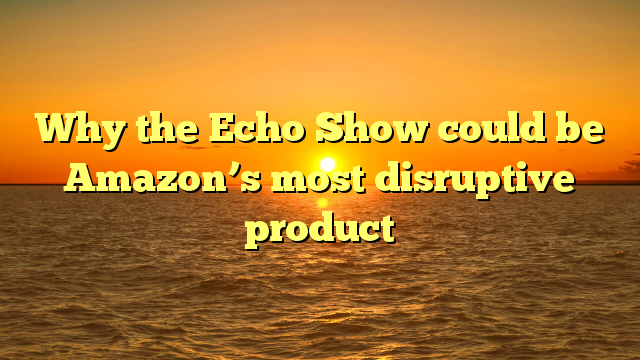 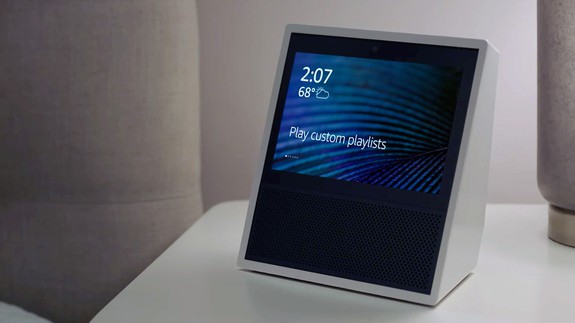 You might want to take a close look at Amazon Echo Show, because it’s about to change everything.

Amazon, which is on a product-release tear, revealed on Tuesday its latest Echo device, the roughly 8 x 8-inch, 2 and a half pound, 7-inch-screen-sporting Echo Show.

SEE ALSO: Microsoft may be running the biggest Turing test in history

Early leaks focused on the product’s somewhat-retro looks and, even today, some are still dragging Amazon for the Show’s arguably inelegant profile. Yet, they’re all missing the point. The Amazon Echo Show is a quantum leap beyond any Alexa-infused product we’ve seen before. Read more…