Oreo, the animal inspiration for Marvel’s Rocket Raccoon, has died 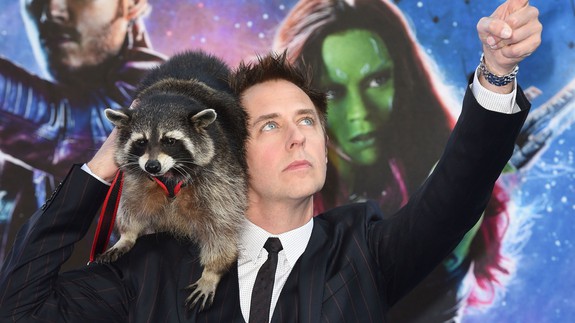 A raccoon named Oreo, who served as director James Gunn’s visual model for Rocket Raccoon in Guardians of the Galaxy, has died at the age of 10. Quinta Layla, the Portugal farm where Oreo lived with his raccoon pal Stanley, confirmed it on Thursday.

SEE ALSO: This ‘Infinity War’ tune was the throwback jam of 2018

The post describes how Oreo came to his life at Quinta Layla just a few months shy of a decade ago. His whole litter had just been born, but their mother had no milk. The farm’s proprietor was at a theater in London when they got a call asking them to come pick up a raccoon. Read more…