One true thing Donald Trump said in that ’60 Minutes’ interview 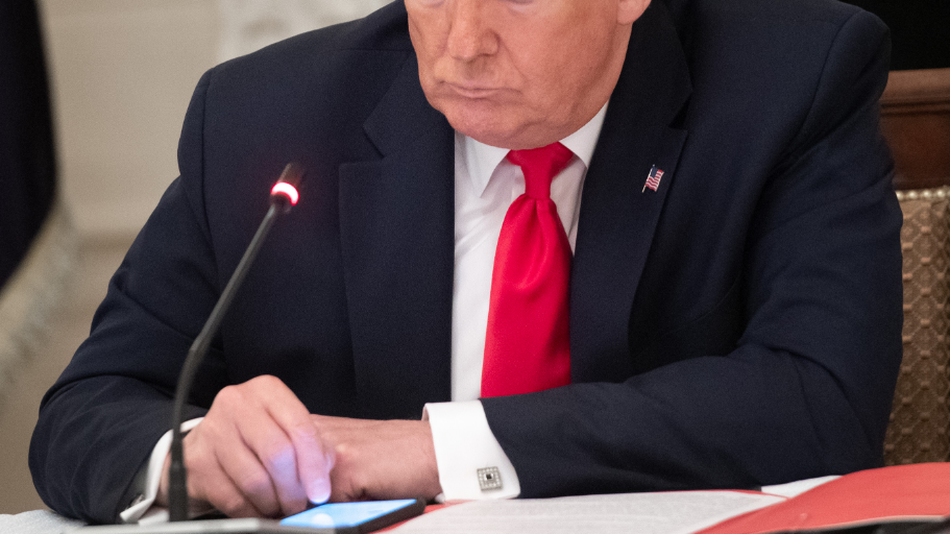 But he did get something right. Right before he made a number of menacing statements to Lesley Stahl, and then walked off in a huff in the middle of the interview, Trump reminded the world how he ended up in the White House in the first place.

“I think I wouldn’t be here if I didn’t have social media,” said Trump.

Asked whether his tweets or name-calling turn people off, President Trump says: “I think I wouldn’t be here if I didn’t have social media.”