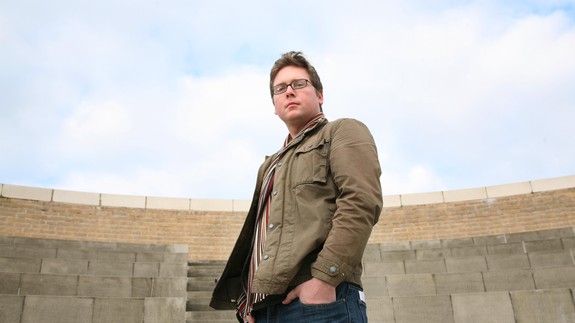 Twitter is getting the band back together. Or at least some of it.

Twitter cofounder Biz Stone announced on Tuesday that he’s returning to the company he helped start.

His return is a dose of good news for Twitter amid a rough stretch of executive departures and sub-par growth.

“My top focus will be to guide the company culture, that energy, that feeling,” he wrote in a Medium post.

Stone noted that he was asked back to Twitter by CEO Jack Dorsey during an event at Twitter headquarters.

“When I stood next to Jack addressing the crowd of employees, I felt the energy, and I was overcome with emotion,” Stone wrote. “I realized in that moment that Twitter was the most important work of my life.” Read more…