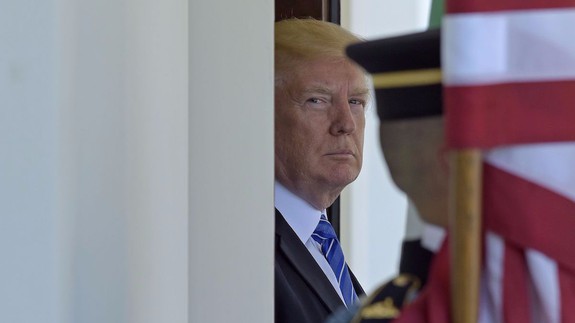 Prepare to be shocked: The internet is using Donald Trump’s own words against him after he did something he has criticized others for doing.

According to a blockbuster Washington Post scoop, Trump revealed some classified information he was not cleared to share with a pair of Russian diplomats who visited the White House last week.

The quotes from the story are stunning:

More about Russia, Donald Trump, Classified, Us World, and Politics