Number of Apple devices targeted in government requests doubled in 2016 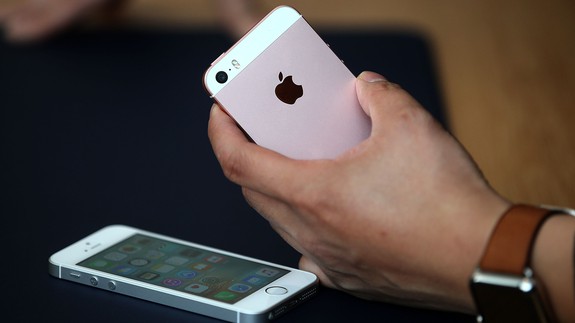 In the second half of 2016, Apple dealt with government data requests affecting more than 20,000 devices — nearly double from what the company dealt with in the first half of the year.

Also, for the first time ever, Apple reported receiving a National Security Letter (NSL) in its latest biannual transparency report.

SEE ALSO: Everyone says Apple’s iPhone 8 might be late. How bad is that, really?

NSLs are demands from the FBI for user data — normally, they’re subject to a gag order, but they’re declassified once a case becomes inactive. Apple didn’t reveal the contents of the letter, only that it received one.  Read more…