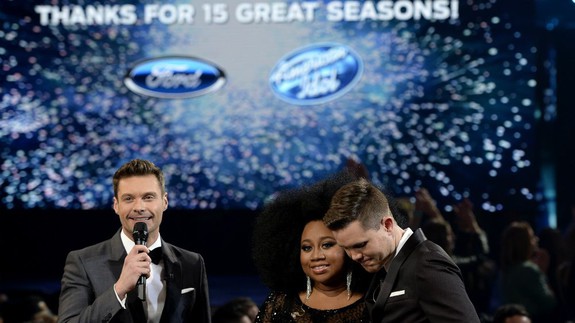 You know the old adage, “If you love something, let it go?”

Yeah, TV networks haven’t heard that one, which is why ABC just revived American Idol little more than a year after Ryan Seacrest ominously declared, “Goodnight America … for now.”

It’s safe to say that no one was missing American Idol yet — we didn’t have time to; 13 months is barely more than the traditional eight we used to get between seasons when the show was airing on a regular cycle on Fox for 15 years.

Exhibit A — Twitter’s reaction to the news:

More about Abc, The X Files, American Idol, and Entertainment