No, this is not a picture of Ariana Grande after Manchester Arena attack 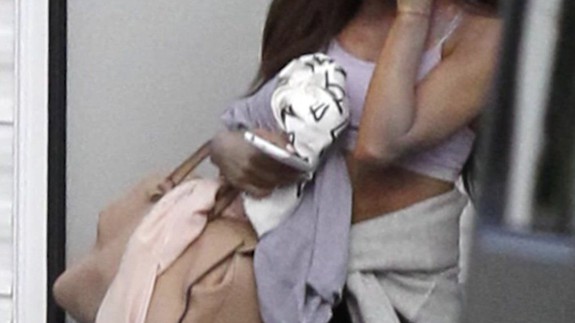 As news broke of the explosion that killed at least 22 people at an Ariana Grande concert in Manchester, inaccurate accounts about the incident have been spreading online.

One of the pictures doing the rounds on Twitter and Instagram allegedly shows Ariana Grande backstage after the concert, covered in what looks like blood on her face.

Many are sharing it asking whether the pop singer was OK after the attack:

Are you okay sist? :(( I hope you are not traumatized??? #arianagrande #prayformanchester