No royal wants to be king or queen says Prince Harry 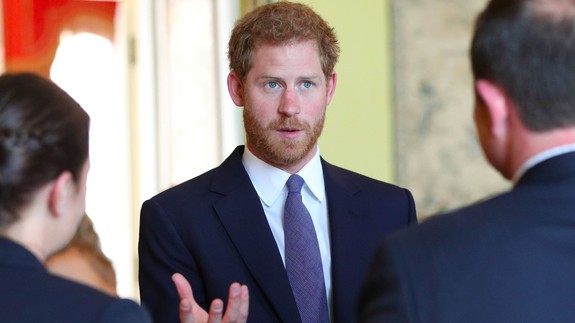 In the past few years, Prince Harry has slowly opened up about his role in the Royal Family and the long grieving process after his mother’s death 20 years ago, with an earnestness that has gained him a lot a of praise.

SEE ALSO: A 97-year-old fan braves the pouring rain for a reunion kiss from Prince Harry

In the latest of these statements, the 32-year-old prince told Newsweek no one in the Royal Family wants to be king or queen.

“We are involved in modernizing the British monarchy,” he said. “We are not doing this for ourselves but for the greater good of the people…. Is there any one of the royal family who wants to be king or queen? I don’t think so, but we will carry out our duties at the right time.” Read more…