No one wants to name their baby Donald anymore 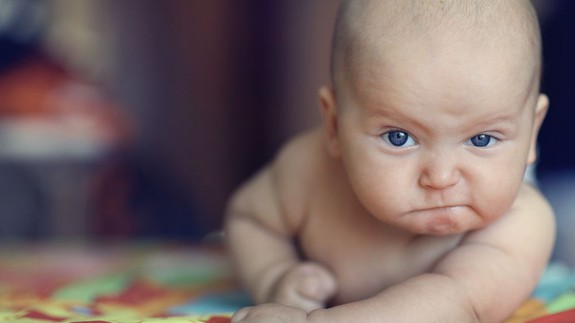 For some reason — and we really can’t think why — no one wants to name their babies Donald anymore.

According to 2016 data from the U.S. Social Security Administration released Friday, the name “Donald” hit a new low and decreased in popularity quite dramatically.

Anyone else catch that 45-point drop? Any connection to Trump being the 45th president? Anyway, The Donald and Donald Jr. can be somewhat reassured that the biggest decrease went to the male name “Jonael” with a 475-point drop. But still, the value of our president’s first name has dropped. He can’t say he has the best name. Read more…