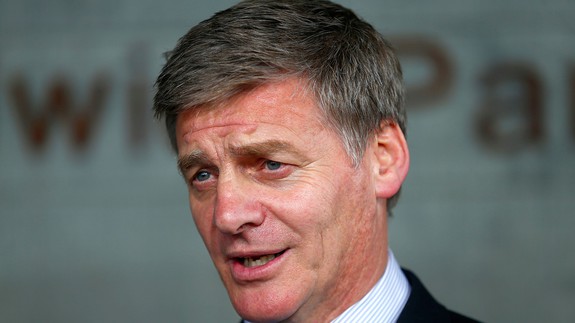 We’d consider being made fun of by John Oliver on Last Week Tonight an honour, but of course, there are people who don’t quite appreciate the joke.

Like New Zealand’s Prime Minister and creator of the world’s most disgusting pizza, Bill English. Turns out he does not think the British comedian is that funny, what with his impression of a New Zealand accent and political party criticism.

SEE ALSO: Everyone is comparing Trump to Nixon, and Nixon’s library isn’t pleased

We’re talking about Oliver’s hilarious take on the hilarious and strange lawsuit between Eminem and the NZ National Party, whom English is the leader of.  Read more…