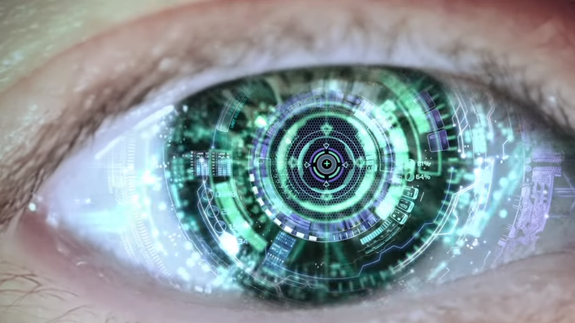 Westworld‘s third season is slated to premiere sometime in 2020, but that doesn’t mean you have to wait until the new year to be fully creeped out.

HBO dropped its latest teaser for the new season on Nov. 8 in the form of a video advertising a fictitious company, Incite, that presumably plays a large role in show. There’s even an accompanying website that promises “to make ‘impossible’ a thing of the past.”

“Here at Incite,” the website reads, “your data doesn’t work for us — we work for you.”

Which, having watched the first two seasons of Westworld, we’re going to reserve judgment on the veracity of that claim.  Read more…