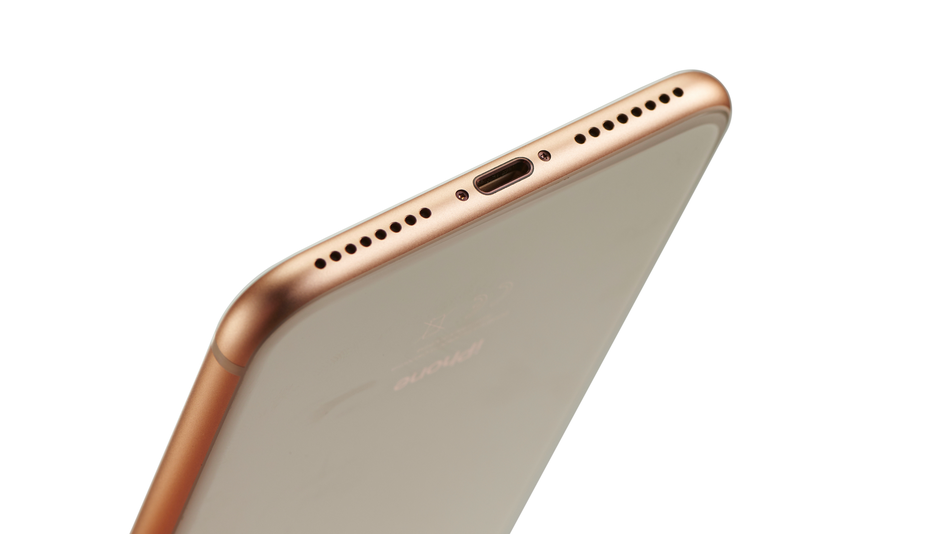 Rumors have floated for months that Apple might jettison the iPhone’s Lightning Port come 2021 and a newly discovered patent shows us what that could look like.

Apple filed the patent on Aug. 15, 2019, and published by the patent office on Thursday. The first reliable reports on the big port move came in December 2019 from noted Apple analyst Ming-Chi Kuo. Read more…