Netflix is testing a price surge on your weekend binge 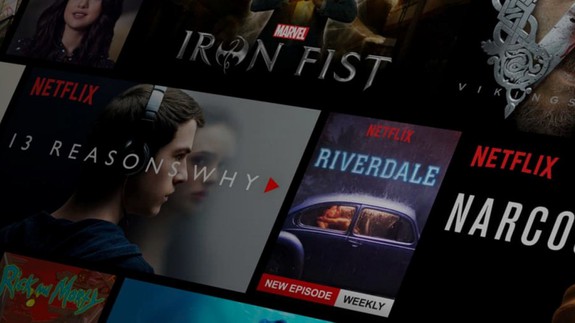 That weekend Netflix binge you have been daydreaming about could soon cost you some extra dough.

That’s if Netflix rolls out its evil plan to surge price your weekend viewing. You heard that right: Netflix is thinking about charging you more to sign up in prime binge-watching hours.

The streaming giant is currently testing its devastating strategy on the poor ol’ folks in Australia. It isn’t enough that the company provides Australians with much less content than U.S. audiences, now it wants to send them broke too.

As first pointed out by The Australian, Netflix is running a test that would see customers pay up to 20 percent more when they sign up to the service on the weekend. For users seeing the test, it reportedly increased the basic service from $8.99 to $9.99 a month, the standard service from $11.99 to $13.99 a month and the premium service from $14.99 to $17.99 a month.  Read more…

More about Australia, Netflix, Netflix And Chill, and Entertainment