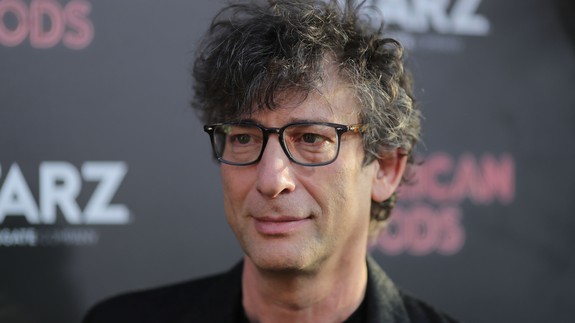 Good news, Neil Gaiman fans: the author has agreed to do a live reading of the Cheesecake Factory menu in its entirety for charity.

SEE ALSO: ‘American Gods’ is blessed with a Season 2 renewal after two episodes

Nope, you didn’t misread that. Neil Gaiman — author of American Gods, The Sandman, Coraline, and countless other classics — will read the Cheesecake Factory’s exhaustive menu, live, for all fans to enjoy.

Dear @neilhimself: for $500K to the charity of your choice would you read the Cheesecake Factory menu in its entirety onstage pls advise pic.twitter.com/0pptJKTaM0