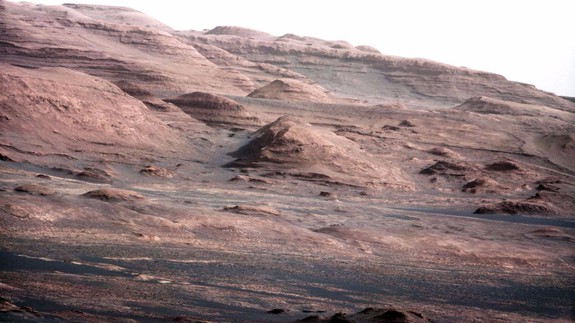 NASA currently has a budget of billions of dollars and is working hard on too many missions to list, including future space travel and climate change and yet — AND YET — they were still forced to take time out of their day to deny a mind-numbingly asinine conspiracy that’s basically “PizzaGate on Mars.”

Yes. Someone has accused NASA of being ringleaders of a child slave colony on Mars.

If you’re brain just melted and leaked out your ears leaving you in a catatonic state just from reading that last sentence, congrats, you’re not alone.

I’m not even going to say who first brought the conspiracy theory up because 1) you can probably guess it in one try and 2) I am not going to even dignify that ass with mentioning their name.  Read more…