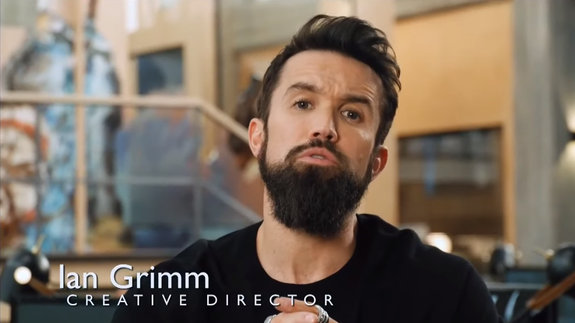 Mythic Quest is a video game-centric comedy starring McElhenney as Ian Grimm (that’s pronounced EYE-an Grimm), the creative director behind the most popular online role-playing game in the world. This first look teaser gives a taste of what to expect and, well, if you like It’s Always Sunny, you’ll probably appreciate the vibe here as well.