‘MST3K’ is getting a Twitch marathon, so you won’t see daylight for a week 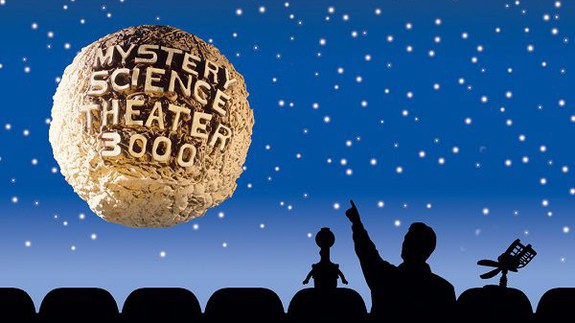 We’re still basking in the glow of Netflix’s Mystery Science Theater 3000 revival, but if you’re feeling nostalgic for the old series, Twitch has just the ticket.

Twitch notes that the six-day event is the most extensive collection of MST3K episodes ever assembled for a marathon, featuring episodes that originally aired on Comedy Central and Sci-Fi Channel from 1989 to 1997.