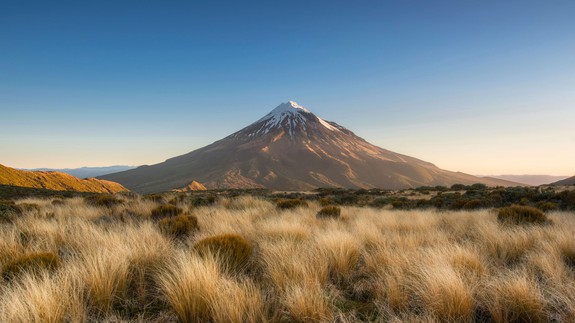 Playboy model Jaylene Cook has been on the receiving end of outrage for posing nude on top of New Zealand’s Mount Taranaki then posting on Instagram.

The volcano is sacred to the Maōri people, and Cook has received a deluge of comments, pointing that out.

Now she’s made things a whole lot worse for everyone involved, by saying Maōri people are not Indigenous.

“Hey Jaylene, would you do a nude photo shoot at a church or a war memorial, or do you only like to disrespect Indigenous sacred sites? Hope your five mins of fame was worth the curses that will haunt you for life,” wrote Instagram user @maorimermaid, according to the New Zealand Herald, in comments now deleted. Read more…