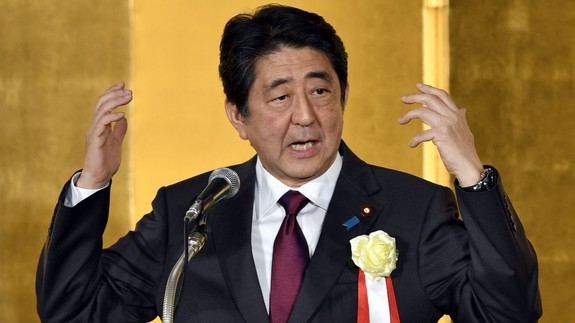 Minority Report came out 15 years ago but it’s now one step closer to becoming a reality.

On Thursday morning, Japanese lawmakers passed a bill that allows prosecutors to monitor and arrest terrorist groups or criminal organizations who are in the process of planning a crime, Bloomberg reported.

Did precrime just come to mind? The bill is eerily similar to the premise of Minority Report, the Tom Cruise film based on a Philip K Dick story about a police force with the ability to predict crimes before they happen. In the movie, crime is essentially eradicated because of the advancement.

SEE ALSO: 15 awkward conversations you never want to have with your Starbucks barista Read more…