‘Minecraft’ is now on Nintendo Switch. The good news is: It’s still great. 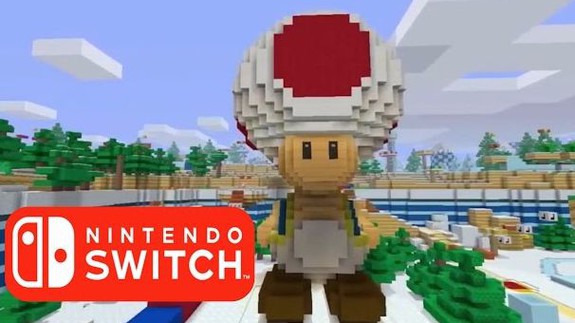 The Nintendo Switch version of the game is actually a repackaged version of the Wii U release, with some extra bits thrown in that were originally released as add-ons. If you’re looking for something wholly new, look elsewhere.

If, on the other hand, you’re looking for a way to play Minecraft on your Nintendo Switch… this is exactly that.

The good news is: Minecraft is still great. If you’ve ever played one of the game’s many previous console iterations, you already know it translates surprisingly well to a traditional controller.  Read more…