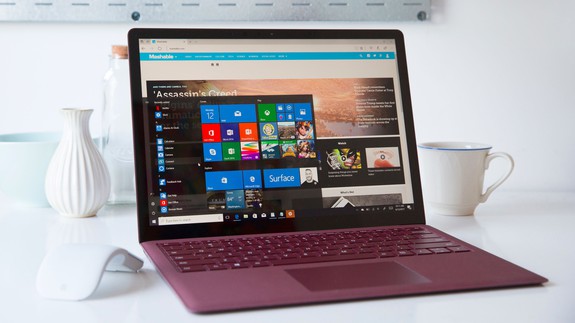 Like so many students, the very first laptop I had was a MacBook (the plastic one, not the new 2-pounder). I bought it in the summer of 2007 after finishing my first year of college, and it lasted until I graduated.

I loved the machine even though it weighed a hefty five pounds and was an inch thick. It’s a tank by today’s thin and light laptop standards, but you have to remember something: Back then, a one-inch thick machine was the definition of thin.

Steve Jobs wouldn’t famously pull the MacBook Air out of a manila envelope until a year later, and the laptop wouldn’t go on to become the most popular laptop until 2010 when it got a redesign with more ports. Read more…